No Safe Haven from Racism

After violence and insecurity uprooted me from my home country of South Sudan, I spent my early years moving from one internally displaced people camp to another, in search of a safe haven. I settled in Kakuma Refugee Camp in 2003. Kakuma afforded me food, shelter, and basic education thanks to the mercy of humanitarian aid. In fourth grade, I heard about a merit-based resettlement opportunity to Canada through the Student Refugee Program (SRP). I set my eyes on it. I worked hard for eight years and, in 2013, my efforts paid off when I got the scholarship. It was a golden opportunity to move to a safe haven. 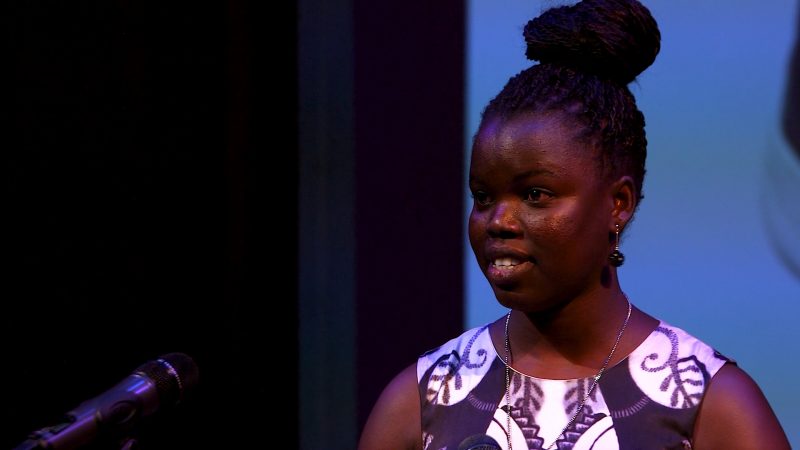 Before leaving Kakuma for Canada, my group was given ‘culture orientation,’ lists of things we should or should not do. Some of the do’s included keeping personal space, greeting people with a big smile, networking, volunteering, and even checking the weather before going out. The don’ts included don’t be late for work or appointments, don’t overtake queues, do not litter, and don’t insult or assault people. We were led to believe that if we adhered to these written and unwritten North American cultural codes, we would avoid getting in trouble.

Now I am in my 6th year in Canada, and I have realized that a much more significant ‘don’t’ was not disclosed. No one told us ‘don’t be Black in Canada or North America, it is a dumb way to die.’  Someone should have. As a Black person, I believe being psychologically prepared for racism is crucial to locating your safe haven in Canada. I was ill-prepared. I have had trouble with aspects of racism, not only in navigating housing, jobs and education, but also in processing our news cycle. Since coming to Canada, not a single year has passed without a high-profile killing of an innocent Black person, either here at home or across the border. I have memories of the killings of Madut Machuar, Michael Brown, Eric Garner, Philando Castille, and more recently Ahmaud Arbery and George Floyd. All these individuals died for no reason other than being Black in North America. Although far more rocky race relations exist in the United States compared to Canada, the underlying drivers of systemic racism are not radically different, and for immigrants like me, this is unsettling.

Violent extremism and climate change are increasingly becoming push factors for many refugees around the world. At the same time, racism, discrimination, and anti-refugee/anti-immigrant populism–which has taken root in the United States and appears to be gaining traction here in Canada–are making the promise of safe haven elusive. This trend is worrying but the good news is that the rise of activism, including Black Lives Matter, which I have witnessed over the past six years, makes me hopeful that achieving an inclusive Canadian society is within reach. I believe that talking about racism and its antidotes, education and justice, will eventually make a difference.