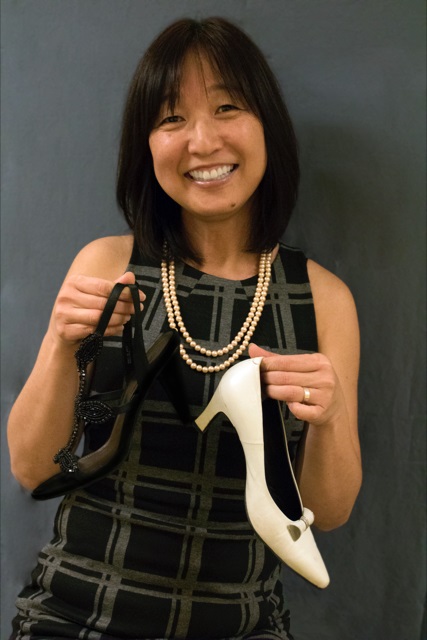 During the COVID-19 outbreak, many people are digesting what this unprecedented time means, for the past, present, and future. At first, I was in my survival mode just for my family. But now, a significant conversation has begun. It’s about race. COVID has amplified the implicit racial bigotry and unfair treatment, which have been silenced for a long time.

I realize that systemic racism and unconscious bias are things I need to tackle within myself. So, I began my own internal conversation in this pandemic storm. I am a visible minority woman and the mother of a daughter with intellectual disabilities.

“COVID has amplified the implicit racial bigotry and unfair treatment, which have been silenced for a long time.”

As an immigrant, I worked extra hard to fit into Canadian society, to be accepted, to be included, and to be welcomed. I know this effort was necessary to minimize potential unfair treatment or discrimination because of my race and my daughter’s disabilities. I was also surprised by my delicate consciousness. When one of my daughters met her boyfriend’s white parents the first time, I jokingly asked her if they were ok that she was from a Japanese family. Does this sound strange to anyone? I think I was in a subdued fear for rejection.

At the same time, I also realized my own biases, which made me uncomfortable. My self-analysis went to my cultural influences. It was a painful but humbling process to confront something I had never questioned before.

I am proud of my Japanese heritage. And I would feel delighted when people praise their country and culture, especially when they compare it to other places. I am terrified to think that there may be a subtle feeling of “supremacy” in my thinking.

Someone wrote, “It’s a privilege to educate yourself about racism instead of experiencing it.” I believe I have both experienced it and must educate myself about my own.

Noriko Ohsada was born in Osaka, Japan, and came to Canada at 22.  She is a dedicated volunteer in multiple organizations and works part-time as a bookkeeper. She resides in Canmore, Alberta, and enjoys her free time with her family. Noriko is The Shoe Project’s alumna. Her best another story.