We are alarmed by reports of assaults targeting Asian Canadians. However, it’s too easy to attribute the upsurge in hate crimes to frustrations over COVID-19. We spoke to author Joy Kogawa, friend and supporter of The Shoe Project, who was one of the first to break the silence of Japanese Canadians about the violation of their human rights. 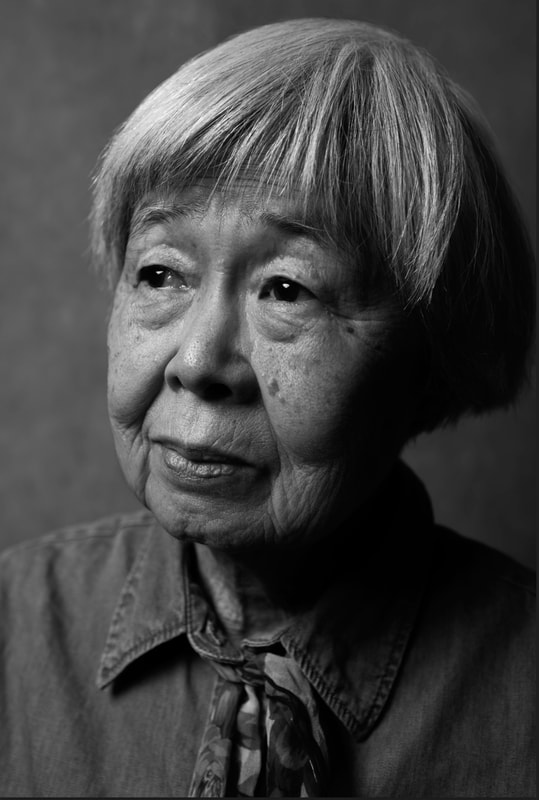 What’s happened? According to researchers at the University of Toronto, anti-Asian discrimination is on the rise in Canada. About 11 percent of respondents to the April (2020) survey said that they experience unwanted touching or physical abuse, coughing or spitting on them in restaurants, grocery stores, parks on the streets. A year later, 35% of respondents say that.

Anti-Asian feelings, rooted in colonialism, have always existed in Canada. Among the list of racist stains in this country’s history is the uprooting and dispossession of 21,000 Japanese Canadians during World War II. Given 24 hours’ notice, they were forced to leave the coastal areas of British Columbia and relinquish almost everything they owned. Suddenly, their Canadian citizenship status meant nothing.

Joy Kogawa has written extensively about her own childhood experiences during this dark period. Born in Vancouver in 1935, she was interned with her parents in Slocan, an old mining town in the B.C. interior. She addresses this injustice in her acclaimed 1981 novel, Obasan. During the 1980s, Joy Kogawa was part of a group of Japanese Canadians who spearheaded a campaign to get an apology and compensation from the federal government. That struggle for redress is the focus of her 1992 novel Itsuka.

Joy sees today’s anti-Asian hate as nothing new: “It feels a bit like déjà vu, anti-Asian sentiment. But it was worse back then in the 40s. More specific. It was anti-Japanese. And it was there for years and years and years, throughout my identity formation…

The name Howard Green, the most anti-Japanese voice in the news, sent a chill through us, the nisei second generation, born and educated in Canada. Years later, as an adult, I met his granddaughters who told me their beloved granddad was well-known mainly because he was so well-spoken…”

Joy recalls some of the slogans common in her childhood: “Keep B.C. white. Once a Jap, always a Jap. If a Jap smiles, watch out…” The bombardment of such messages had a reverberating psychological impact on her and many other Japanese Canadians, including some born long after the war ended. As she put it, “Un-belongingness took root, and I roam through the forest of my mind as a bramble-bush, still needy, clingy, hanging on even as I blow away.” 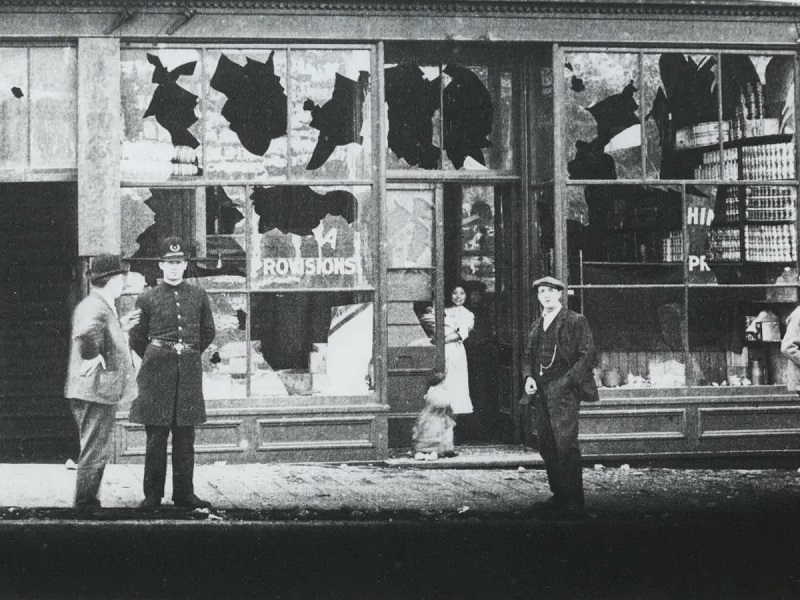 We, the women of The Shoe Project, aim to diminish the feeling of “un-belongingness” that any people of colour may experience in our country. We condemn all forms of racism – from microaggressions embedded in seemingly innocuous comments to vicious attacks on the elderly on city sidewalks. Remaining silent about racism only normalizes it and sweeps it under the carpet.

Joy Kogawa was born in Vancouver in 1935 to Japanese-Canadian parents. During WWII, Joy (born Joy Nozomi Nakayama) and her family of birth were forced to move to Slocan, British Columbia. Joy Kogawa addresses injustice in her 1981 novel,  Obasan, one of the handfuls of Canadian novels that have become essential reading for a nation. Obasan played a critical role in the Redress Movement to obtain compensation and reparation for Japanese Canadians. Both Ed Broadbent and Gerry Weiner read passages from the novel during the official redress settlement and apology in Parliament in 1988.

Learn more details about the mass displacement of Japanese Canadians during the 1940s.