How can we help people who suffer from despair and depression and cannot seek professional help because they don’t have enough money? Dixon Chibanda, a psychiatrist and psychotherapist in Zimbabwe, developed an unexpected quality psychological support method carried out by non-professionals. He trains grandmothers to treat depression. And this idea is working! 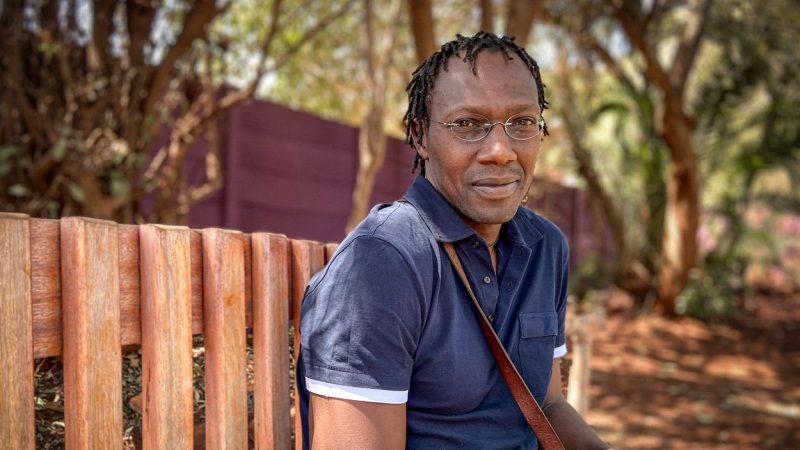 A month ago, when I lacked the strength to get out of bed and couldn’t practice my daily routines, I wasn’t aware that I was suffering from anxiety.  For almost two weeks, I was emotionally drained. My body was in pain with a heavy head and a stiff neck. My heart was pounding as if I had run a marathon. After sleepless nights, my bed was the safest place; I didn’t have to fight gravity. On the other hand, I was fortunate enough to have family care, and I could seek professional help so that I soon walked out of the dark swamp.

What would’ve happened to me if I hadn’t had that support?

Millions of people in different countries don’t have anyone to turn to for their mental health issues. Let me tell you a story about how one extraordinary initiative is changing this situation. This story began in 2006 in Harare, Zimbabwe. It soon spread to various other countries, including Canada.

Zimbabwe is a southern African country struggling with economic instability, high unemployment, poverty, violence and HIV. Depression and anxiety are inevitable. Dr. Dixon Chibanda is one of only 12 psychiatrists in Zimbabwe, a country with a population of more than 14 million.

“We could create a global network of grandmothers in every major city in the world who are trained in talk therapy and are supported through digital platforms; they would make a difference in communities. They would reduce the treatment gap for mental, neurological and substance abuse disorders” – Dixon  Chibanda

After losing one of his patients to suicide, a young girl who couldn’t afford a bus ticket for a therapy visit,  Dr. Chibanda began looking for a practical solution to the problem. 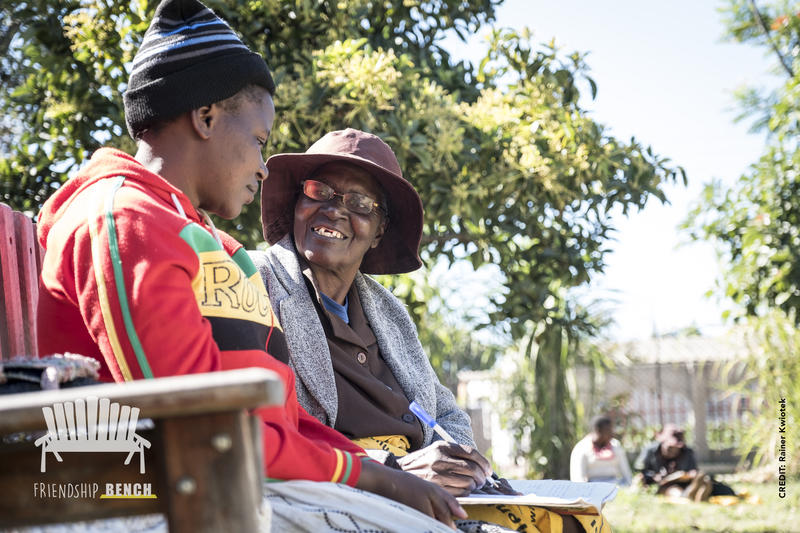 State funding for mental health services was inadequate, so he could not count on it. In response, he created a new type of mental health care provided by lay health workers. He set up a community development program to implement psychological intervention within poor communities. This program was named Friendship Bench.

Since then, Dr. Chibanda has been recruiting grandmothers as lay mental health workers. These older women are highly respected within their communities and are believed to be the local wisdom keepers. They receive four months of training in Evidence-Based Talk Therapy. While based on familiar cultural concepts, this technique also incorporates aspects of cognitive behavioural therapy. The team was armed with digital technology as simple as cellphones and ready to treat “kufungisisa”— the Shona word for what we would call “overthinking” or “depression” in Western culture. 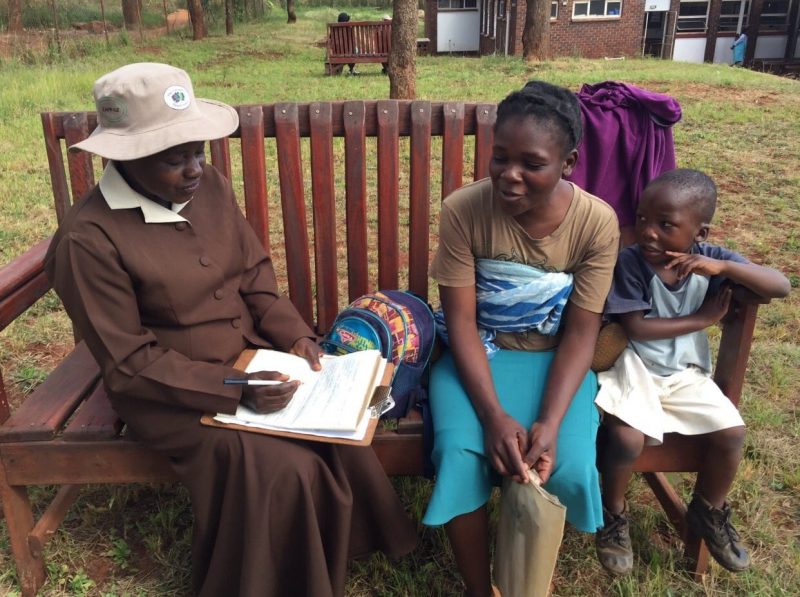 At first, Dr. Chibanda faced skepticism and resistance from his colleagues, as the model had not been used anywhere else in the world. However, the project turned out to be a huge success.

According to a study published in 2016 in the JAMA (Journal of the American Medical Association), people were still symptom-free after six months of receiving treatment from a grandmother. Oddly enough, this clinical trial showed that sometimes grandmothers were more effective than health professionals in treating depression.

Following a problem-solving approach, “talk therapy” provides a sense of belonging and empowers the clients from the first day. If they cannot come to a session because of geographical distance, grandmothers stay in touch and follow up by SMS and chat over the phone.

Given the Friendship Bench’s success, Dr. Chibanda strongly believes that expanding this program worldwide would have a significant overall impact on mental health. As he says, “Imagine if we could create a global network of grandmothers in every major city in the world who are trained in evidence-based talk therapy, are supported through digital platforms, and are networked. They would make a difference in communities. They would reduce the treatment gap for mental, neurological and substance abuse disorders.” 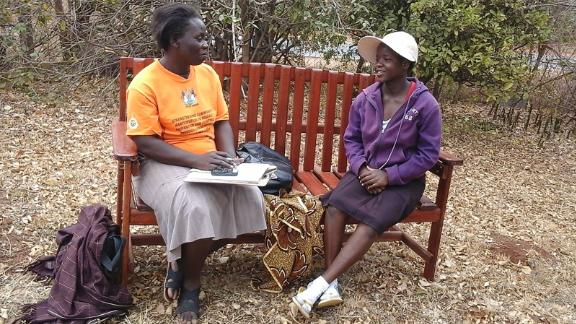 The Friendship Bench has already expanded from Zimbabwe to Malawi, Zanzibar, Kenya, and the other side of the world, including New York City. In 2015, the program was adopted as a part of mental health programs in secondary and post-secondary schools across Canada. Bright yellow, wooden benches were installed in seven provinces to encourage students to express their mental health issues through peer-to-peer conversation.

Maybe it is time for you to embrace family and friends who care about you and are ready to listen to your story to provide a safe harbour. The road can get tough and weary at times. Take a deep breath and sit on the bench!

Learn more about the Friendship Bench program in this extraordinary, inspirational talk by Dixon Chibanda, TED.com.

Besides remaining deeply involved in the Friendship Bench and spearheading its expansion, Dixon Chibanda is a professor at the University of Zimbabwe and an associate professor at the London School of Hygiene and Tropical Medicine. He is also the director of the African Mental Health Research Initiative (AMARI).